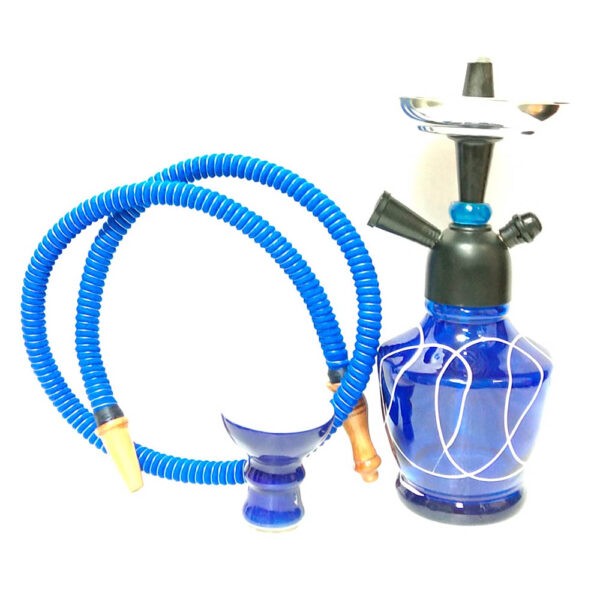 Hookah smoking has been recognised as an art form in the Middle East for millennia,
passed down from generation to generation. These water pipes were particularly
widespread in the 17th century, and could be seen in coffee shops all throughout the
area & tiny streets. Hookah pipes, also known as narghile or narghila, shisha or
sheesha, water pipes, and/or Hubli Babli (depending on where they are on the planet),
have sparked a slew of fascinating debates since then. We deal with ordinary tasks like
laying pipes and passing linked hoses from smoker to smoker, having great chats, and
having a nice time together in between political, religious, and petty everyday
happenings.
The original hookah designs are thought to have been created from coconut husks in
India or Persia, and quickly spread throughout the Arab world. Hookah, on the other
hand, has found its definitive shape in Turkey, with a few finishing touches. The hookah
pipe was a fashion icon for upper-class Turkish ladies at the start of the twentieth
century, and being pictured with one became a status signal in the process. By
including a delightful image of a hookah in oriental artworks, Western painters captured
the spirit of hookah.
The hookah makes use of all five senses. To begin with, it & tempting to consider it a
collectible piece of art. The tactile feeling is visible in the pipe & functioning. Smoking
satisfies the senses of taste and smell, while the rippling water provides the aural
component. The crowds gathered around the fountain are filled with joy and relaxation
as a result of this mixture.
In recent years, there has been an increase in the demand for Hookah Pipes in India.
As a brand, Moksha Bong promotes hookah smoking for individuals who just want to
unwind and spend time with friends. As clusters of hookah smokers can now be seen
everywhere, demand for hookah pipes has increased in Delhi and across the country.